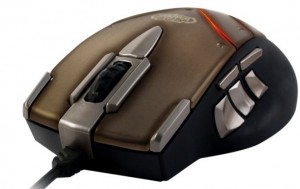 „Since the release of the original World of Warcraft MMO Gaming Mouse in 2008, we’ve received feedback from thousands of World of Warcraft players, both Horde and Alliance, on how they’ve customized their World of Warcraft mice and what they would like us to do next,“ said Bruce Hawver, SteelSeries CEO. „For two years, our R&D team worked hard with Blizzard Entertainment to incorporate the great feedback and to enhance the mouse technology and game integration. The new Cataclysm mouse is the result of that collaboration: it provides a wide range of customization options and delivers a more comfortable, intuitive, and ultimately better experience.“

The ergonomically designed SteelSeries World of Warcraft: Cataclysm MMO Gaming Mouse has an intuitive 14-button layout. Its fine tuned ergonomics and button positioning provide players with the ability to comfortably use all the extended buttons. Macros and controls can be assigned to all buttons directly from within the game. Together with its 16-million color illumination options, 4 pulsation levels, the ability to save up to 10 character-linked profiles in the software and 1 profile directly on the mouse, players have a wide range of options to customize their gaming experience.

The drag and drop software empowers players to:

Best known for blockbuster hits including World of Warcraft® and the Warcraft®, StarCraft®, and Diablo® series, Blizzard Entertainment, Inc. (www.blizzard.com), a division of Activision Blizzard (NASDAQ: ATVI), is a premier developer and publisher of entertainment software renowned for creating some of the industry’s most critically acclaimed games. Blizzard Entertainment’s track record includes twelve #1-selling games and multiple Game of the Year awards. The company’s online-gaming service, Battle.net®, is one of the largest in the world, with millions of active players. 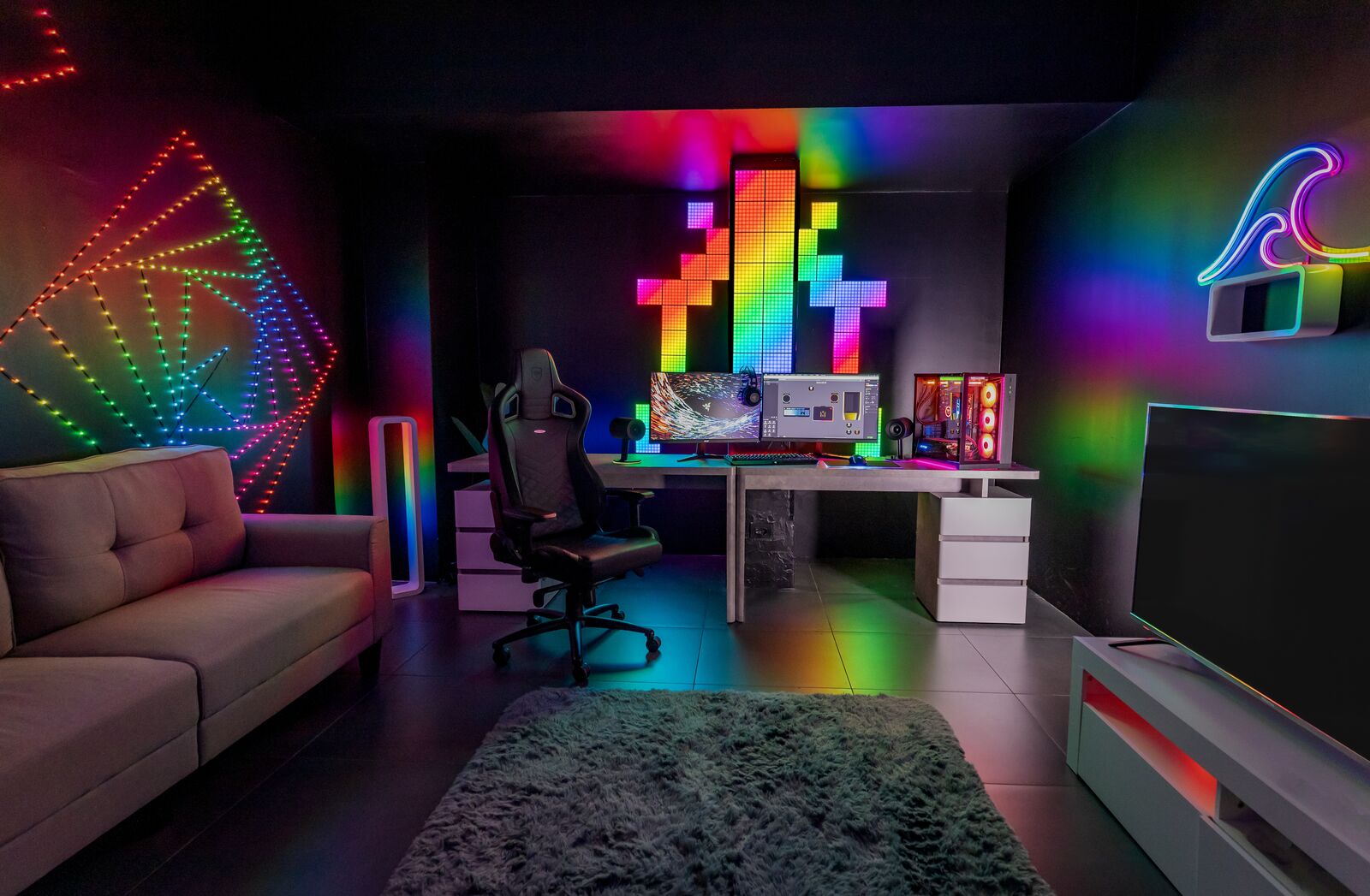 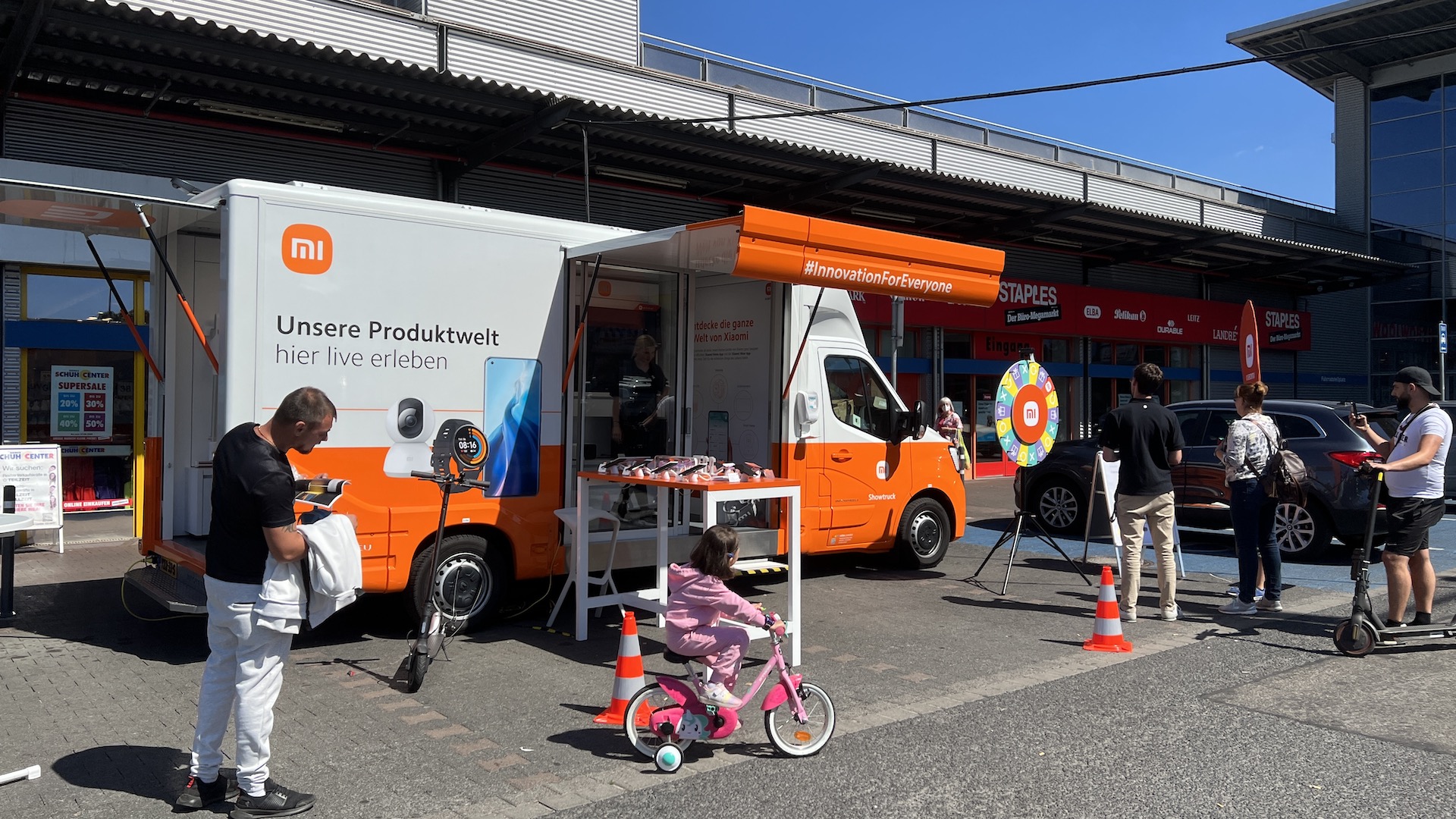 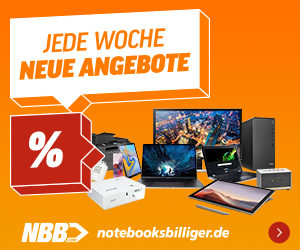